Jennifer Grausman directed and produced the Emmy-nominated feature documentary Art and Craft (2014), which was acquired by Oscilloscope and released in theaters in 50 US cities. The film was shortlisted for the Academy Awards and was winner of the National Board of Review Top 5 Documentaries. Art and Craft opened theatrically across the country, as well as in France and Japan, and was broadcast on PBS via POV. Previously she directed and produced the Emmy-nominated feature documentary Pressure Cooker (2008), which was executive produced by Participant Media and garnered awards from festivals across the country before opening theatrically and being broadcast on BET. 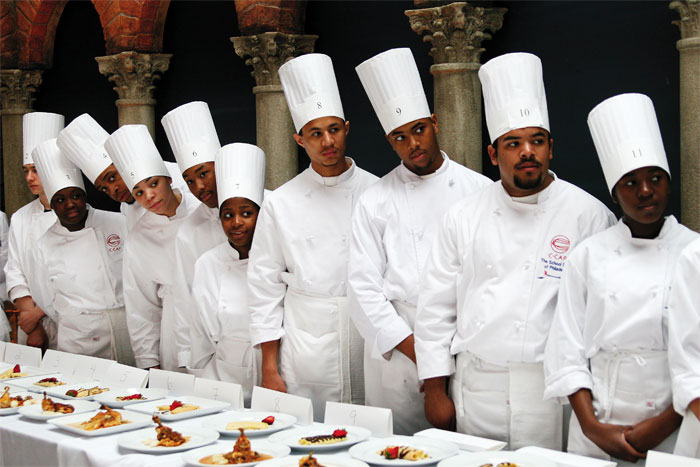