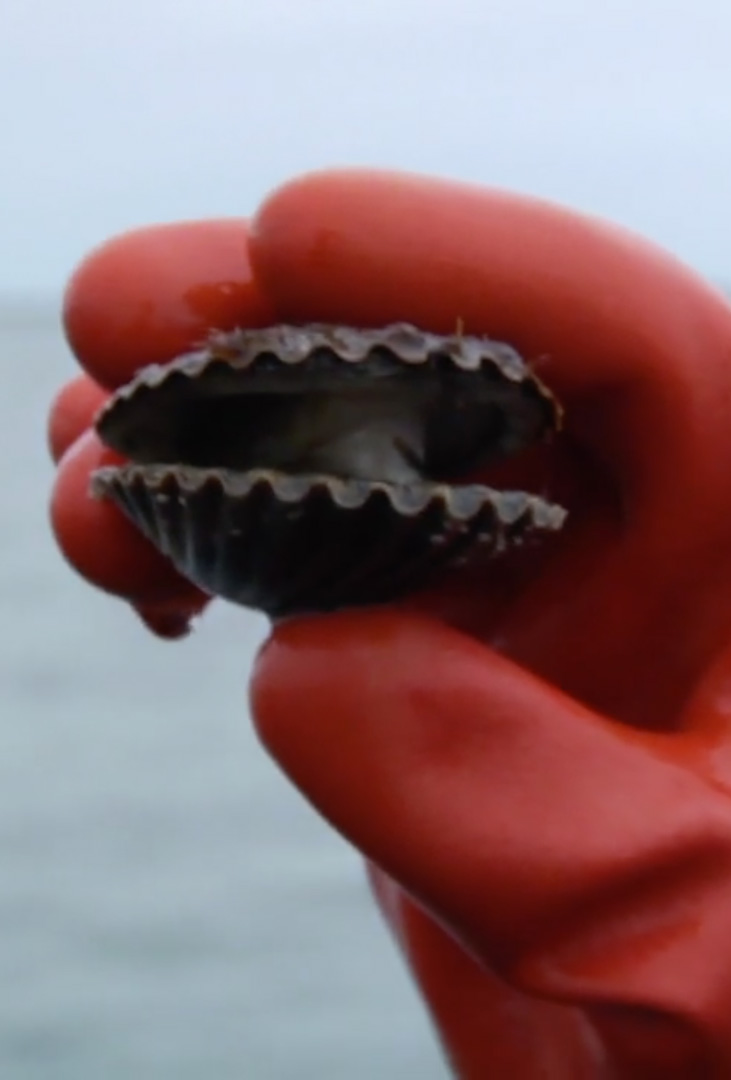 Directed and Produced by Jennifer Grausman

A short documentary about scalloping (and cooking bay scallops) on Nantucket, MA.

Josh Kun, the founder of Oakhouse Films, is an award-winning director and cinematographer. Josh began his career studying documentary film at the Dodge College of Film and Media Arts at Chapman University. After establishing himself as a correspondent for an international European TV show, he spends most of his time chasing feature film ideas and working as a DP on a wide array of commercial and theatrical film projects. He is always looking for the next opportunity to fulfill the old adage “leap, and the net will appear”.