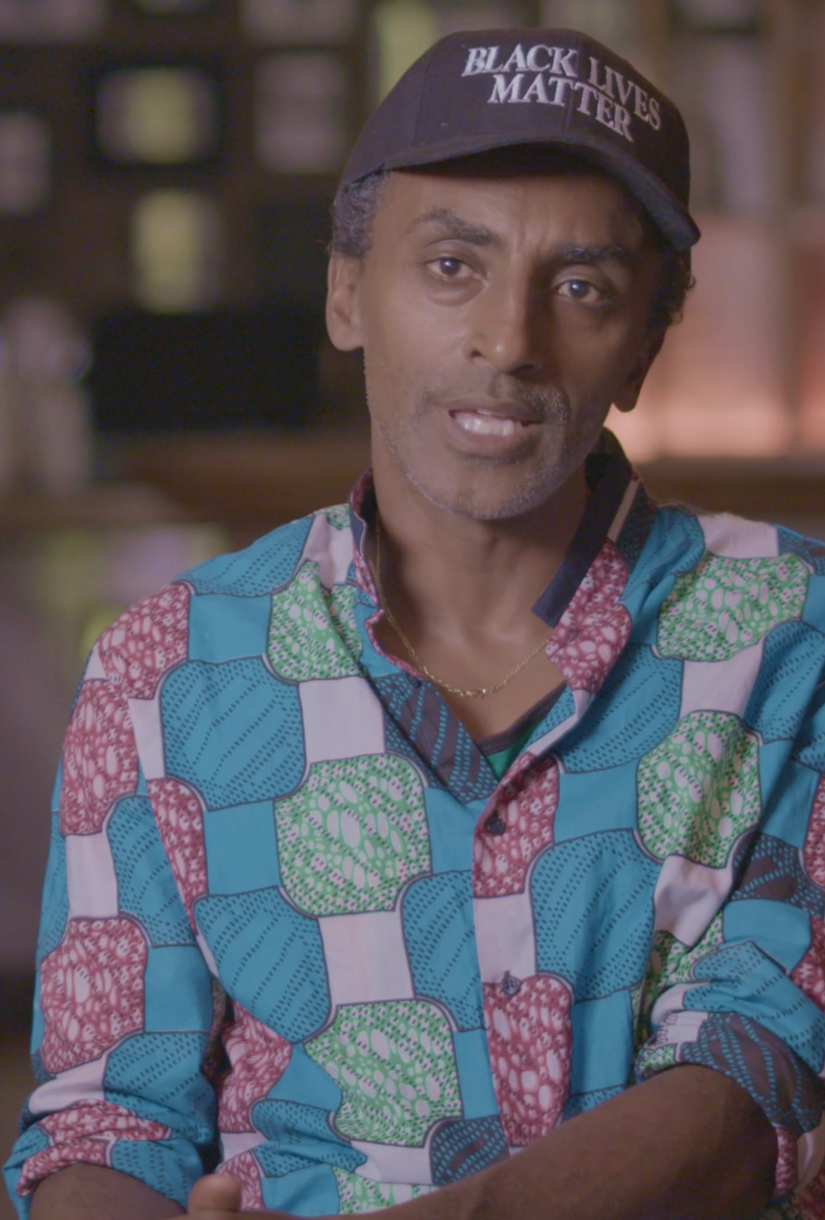 Directed and Produced by Jennifer Grausman

Branded short films to highlight the work of the Careers through Culinary Arts Program (C‑CAP). Featured in the documentary film Pressure Cooker.